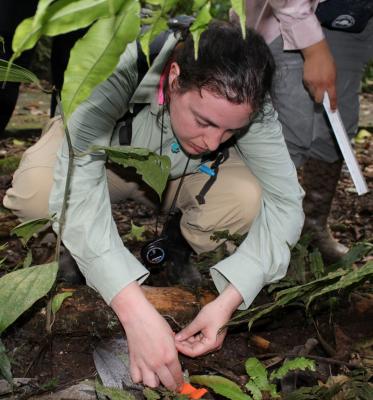 With a background in environmental conservation non-profits, Camila is passionate about ecological research and its application for ecological conservation. A dual citizen, she grew up between the USA and Bolivia, falling in love with the varied ecosystems found in the Americas, particularly within the Amazon basin.

After working in the Llanos de Moxos, a vast hydromorphic savannah complex in Bolivia, with the Wildlife Conservation Society, Camila learned about the importance of wetlands and peatlands such as the palm dominated swamps in the Marañon and Ucayali basins of Peru for climate change mitigation. Wetlands, and specially peatlands, are important centers of carbon capture, as the buildup of organic material in anoxic conditions results in high carbon sequestration rates. The resulting sequestration can keep carbon deposited and out of the atmosphere for decades, if not longer. As such, wetlands can serve as important carbon sinks. However, as land-use change increasingly impacts wetlands, they are losing their ability to sequester carbon. Additionally, wetlands naturally release some greenhouse gases such as methane and nitrous oxide, with the degradation of wetlands resulting in higher volumes of said gases being released, turning wetlands into net sources of greenhouse gas emissions such as carbon dioxide.

Her research focuses on greenhouse gas flux in Amazon wetlands - which are understudied areas whose impact remains unknown -, the impacts of land-use change on these emissions in said wetlands, and on alternatives to destructive practices. 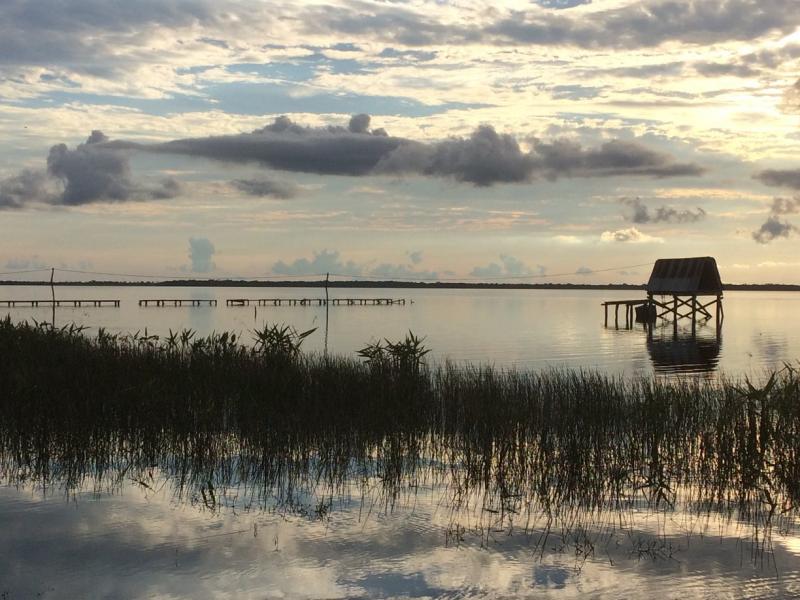 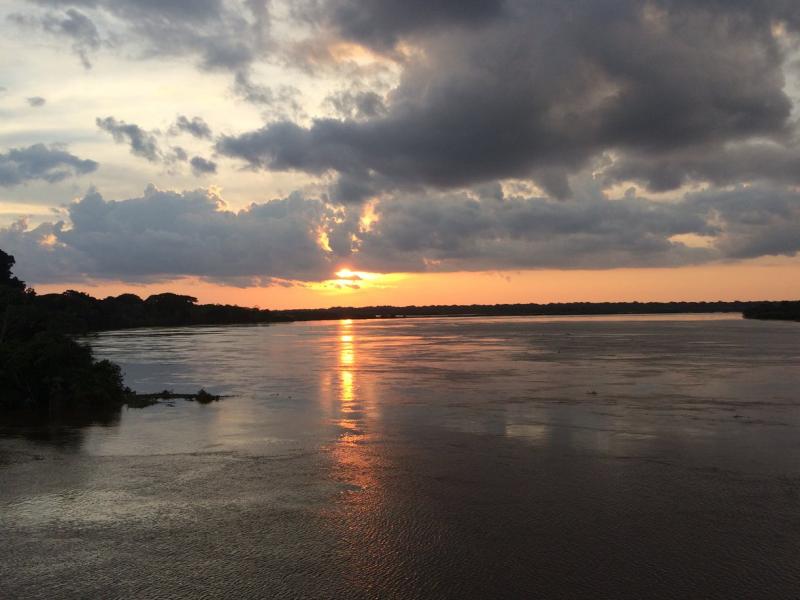 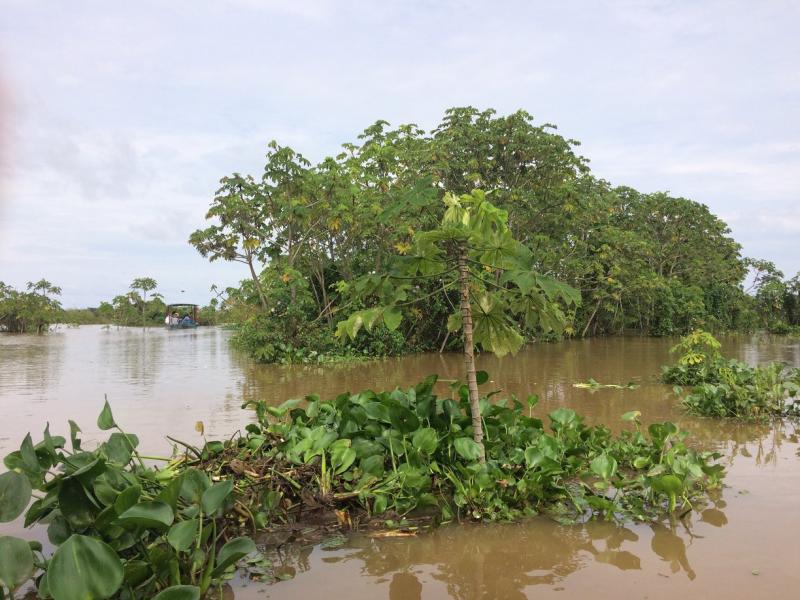